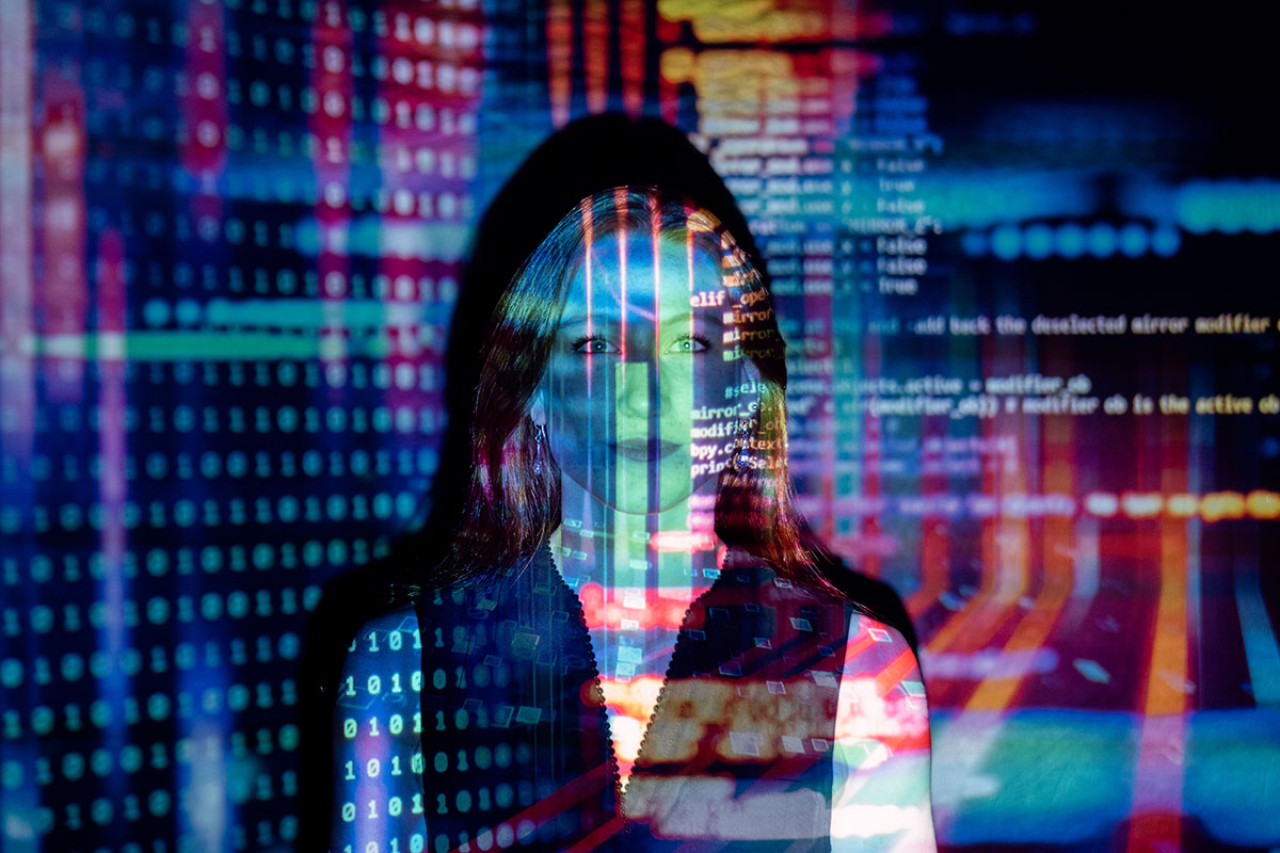 Augmented reality and virtual reality are the future of tech-focused innovations. Companies everywhere are jumping on the AR/VR train to form a secure foothold in the industry. With expected financial prospects reaching billion-dollar projections from now into 2030, the numbers make any business professional or innovator gleam with excitement. Top industries that benefit from AR/VR development include education, gaming, real estate, industrial, healthcare, and marketing. There is something unique out there for everyone.

For those of you familiar with software development, you can easily imagine the costs that add up when developing a simple app- let alone a complex one. So, how much does it really cost to build an augmented reality or virtual reality app? Let us shine a light on what influences the app development process that will, undoubtedly, contribute to your bill.

Before going any further, you must understand the different types of AR/VR apps. Whichever type you choose to create will determine the development process as well as the cost. Please note this is not an exhaustive list of all AR/VR types- just a few that are popular.

This is arguably the least complex type of AR/VR app you can create. All you need is a trigger object and the app or program to make this work. The trigger could be something simple like a QR symbol, an icon, or any image. For AR, your phone camera scans the trigger, and the app will respond according to its programming. For VR, you could implement the trigger within your VR game/training program and use a VR headset instead of a phone camera. Developers can use an SDK to create marker-based apps quickly and affordably.

A location-based app is dominantly used within AR since it relies on your GPS location. A notorious example of location-based augmented reality is PokemonGO. Users can explore outside in the real world using their phone camera as a guide to find all sorts of virtual characters. Compared to market-based apps, this will cost a bit more since it relies on GPS data and various sensors.

These types of augmented reality apps are the most complex and, thus, most expensive to develop. They are programmed to rely on all sorts of sensors and complicated algorithms that link back to visual images. For example, camera images are used to pinpoint a location before a slew of AR functions are kicked into action. Visual odometry was used to create an application called ReVistor; click here to see an example.

If you are the type of mixed reality developer who hates starting from scratch, using an SDK is the way to go. These software development kits allow AR/VR creators to use software development tools that have been prepackaged. Think of buying a meal kit- all you do is open it up and put the ingredients together. For a development team on a budget, there are free SDKs to use. Some SDKs can add a massive chunk to development costs; however, consider investing in a top-quality SDK because it will directly affect your process and result.

What features do you want to include in your app? How will the design look? Are there key functions to develop? Your answer to those questions will give you a good idea for cost. Since a considerable part of any AR/VR application is what it does & how it looks, many companies rack up costs quickly by focusing on tech specifications, user interface, and other experiential elements.

As touched on earlier, the more complex your application is, the more expensive it will be. Cost is directly linked to complexity since intricate code and design requires expert skill, hours of research, and lots of testing.

To create a killer AR/VR app, you must have a killer development team. That means labor will contribute to the price tag of your app, depending on how many people you have on your team and what their role is. Investing in quality talent is a competitive strategy, and many hours of hard work are put into developing a single app. So, keep those factors in mind.

All in all, developing any virtual or augmented reality app is not cheap. It is a significant investment, risky, and should be taken seriously. An AR/VR company could be looking at development costs ranging anywhere from $50k to $240k. That is only a rough estimate; some companies spend thousands more to make sure their software is picture-perfect. The true cost of mixed reality development depends on your company’s strategy, plan of action, development team, and project goals. 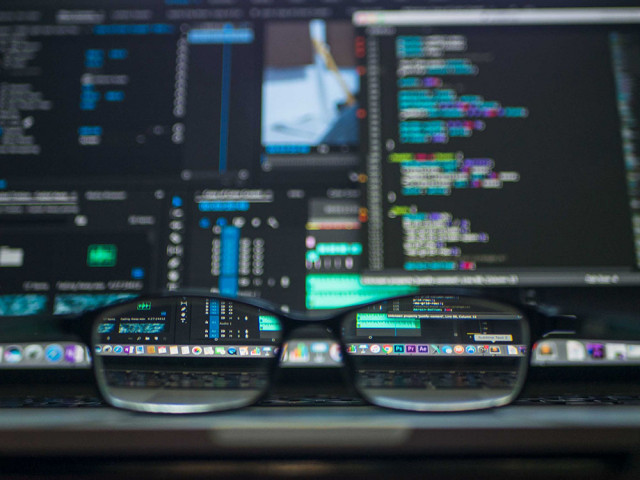 How to Hire the Best AR/VR Developer 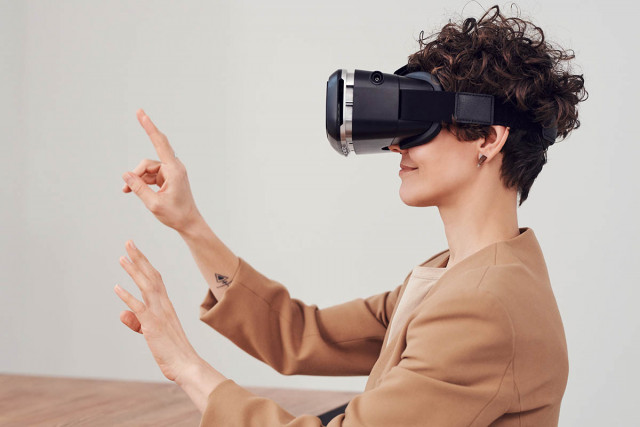 Everyone wants a piece of the virtual reality and augmented reality market. Why would they not? It is among the fastest-growing technological innovati...